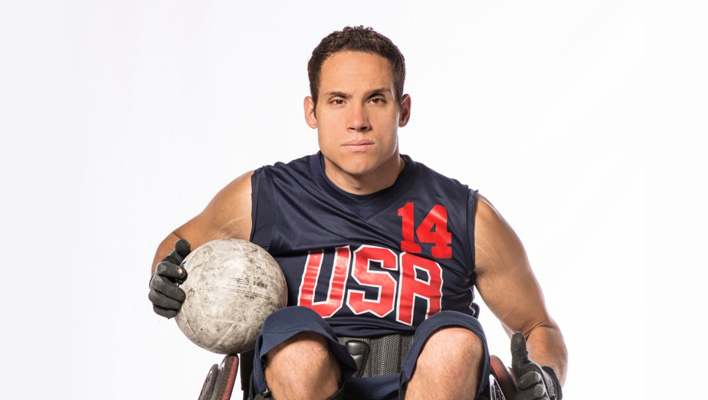 This week we embark on our journey over to Odense, Denmark to begin our defense of the Wheelchair Rugby World Championship.  I had recently encountered some guests from Denmark at the hotel I work at and asked them for the correct pronunciation of Odense (I had said O-dence-a).  They told me the correct pronunciation is O-dence-a…..yeah that’s what I said……no its O-dence-a….ok whatever!   So like I said we are going to Odense, Denmark this week, haha.  For me, this World Championship brings my career full circle thus far with the 2010 World Championship being my first taste of international wheelchair rugby.  We were fortunate enough to win it all in 2010 with great team play, a deep bench, and phenomenal intensity.  This year’s team hopes to capture those same traits in route to another World Championship.

Obviously writing it and doing it are two different things and we expect 11 other teams to want the title just as much as we do.  Our group play gets started on Tuesday August 5th with France in the morning and New Zealand in the afternoon.  This will be the only day with two games so we will need to get over the jet lag quickly in order to perform our best.  The following days include matches against Sweden on Wednesday Aug 6th, Germany on August 7th, and Japan on August 8th to finish out group play.

I’m excited and honored to put on the red, white, and blue jersey again.  We are prepared, we are confident yet humble, we are united, we are hungry, and we are ready!