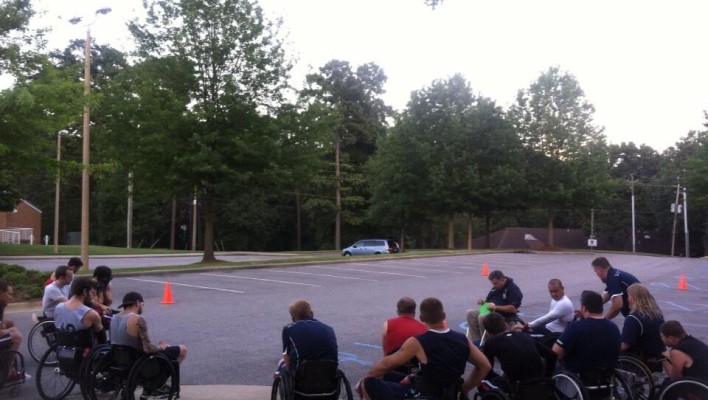 USA Wheelchair Rugby kicks off the 2014 season with the World Championships in Odense Denmark.  The 12 team will feature the best teams in the world competing for the coveted crown.

The USA is the 2 time defending champion coming off a 2013 American Zone Championship where they went 6-0 to win the sanctioned tourney.  “We worked hard to improve everytime we take the court”, said James Gumbert Coach for USAWR.  “This will be a great test as we havent seen some of these teams since 2012”.

The tournament will be webcast live at   http://2014wrwc.dhif.dk/FrontPage/?id=1392.  The site also has complete details on schedule and tournament result